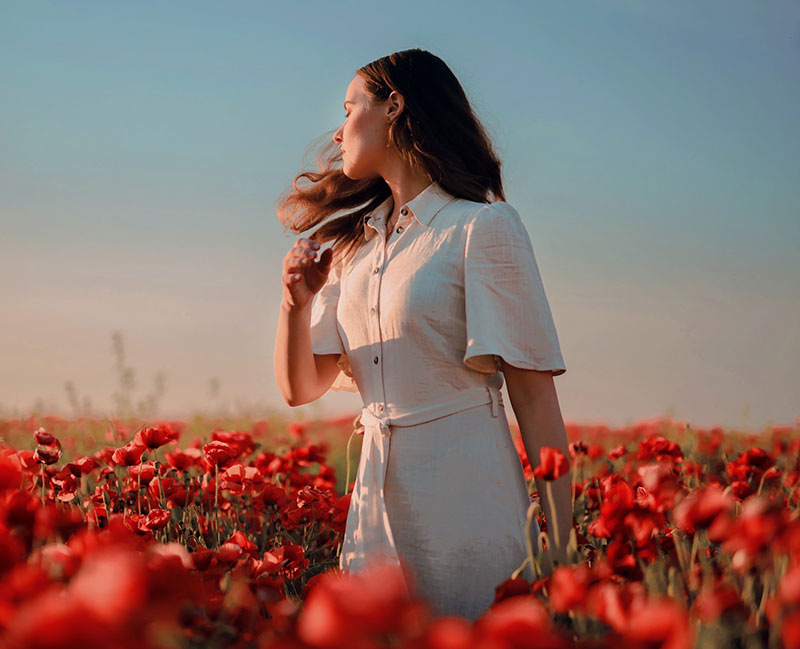 NovaSure is an endometrial ablation (EA) procedure that can reduce or stop menstrual bleeding. It works by permanently removing the endometrium, or the lining of the uterus (the part that causes the bleeding), with a quick delivery of radio frequency energy.

What is a NovaSure Ablation?

NovaSure endometrial ablation is a one-time, five-minute procedure that can safely and effectively reduce or eliminate heavy menstrual bleeding (another term used for abnormal uterine bleeding).
It is quick, safe and minimally invasive. The endometrial ablation procedure is designed to remove just the uterine lining—the endometrium—which is the part of your body that can cause heavy periods. No incisions are required, leaving your uterus intact. For women who are finished with childbearing and want relief from heavy bleeding, the NovaSure procedure is a great option that doesn’t require hormones and is less invasive than a hysterectomy.

Who is a good candidate?

A woman who suffers from heavy vaginal bleeding and/or pain with periods, is done with child bearing and wants a minimally invasive, non-hormonal treatment option, should be evaluated for this treatment. Dr. Bhanot will do a thorough History and Physical exam to decide if you are someone who can benefit from the NovaSure ablation. She will do a pelvic exam and may order a pelvic ultrasound along with blood work to rule out other treatable causes of heavy menstrual bleeding. Call Dr. Bhanot or make an appointment on line to be considered for this treatment.

Request Your Appointment Today!
(408) 782-2515
Call Us!
Font Resize
Contrast
Accessibility by WAH
Call Us Text Us